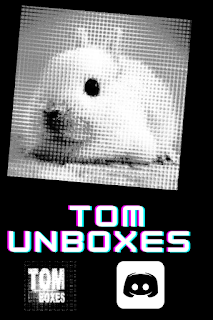 Tom Unboxes Descent Into Evil Summary
Tom Rabbittt is the owner of the Tom Unboxes Discord Server formerly known as Modus Ponens. He is an atheist and runs the his own Youtube channel mostly featuring videos of Darth Dawkins.
Let me start by saying I really like Tom. I was friends with him since 2016 in where I met him in Nadia Yvette Chambers Hangouts. He use to be one of my favorite people. Tom and I share a passion for exposing other people's dishonest on Discord. We both look at the Atheist Community as a joke and think most of our fellow atheists are stupid clowns.
Tom is the culprit of my Welfare Queen Video which is one of my greatest accomplishments in life. He inspired the idea, encouraged me to make the recording and contributed to editing decisions. I still often credit Tom when I speak of my video to people. 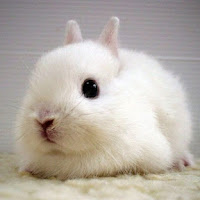 Tom's Discord Server Resentment
I admit throughout my years with Tom my behavior was erratic and unpredictable. However in general I was a faithful and trustworthy friend who almost always defended his debate claims and Discord behavior. I supported his Discord server both socially and financially as a Patreon.

I am unsure but I think the first of our falling out could have stemmed from a resent he had against me when I originally made my own Discord Server. When I did this I was sure to still be an advocate of his server and called us "Sister Servers" Although our community was not large enough for his server's voice chat to remain active after I launched mine. During the existence of my server I was sure to show my loyalty to Tom by promoting his Youtube channel with his Darth Dawkins videos in many different ways on Social Media.

My server eventually failed due to a revolution and everyone returned to Tom's. I remember thinking he must have a resentment about the creation of my server when he would not restore my Moderator Role in his server. The entire year I had been a moderator in his server I never used the power for anything. Tom knew this. My Discord Account was terminated due to allegations of spreading Darth Dawkins Dox. I asked Tom to give me back the mod role on my new account and he refused. Why would he refuse unless he had a resentment? I resentment just seems like the best explanation.
The Real Problems Began When Tom Got Greedy Over Money
Up until Tom's greed over money he was absolutely the best Discord Server Admin for our community. Starting from when he ran Krillism up until the present Tom creates an incredible filter to keep all the garbage people out. New people stream into our community's servers regularly and Tom only lets the most entertaining characters slip through to become permanent members.
Tom had a furniture business which failed and decided he wanted to start a career making money off Youtube and Discord. This is when things started to get really nasty. Tom decided he no longer cared about the quality of people. All he wanted was quantity in attempt to grow a larger server to make money.
Tom Rabbittt Patreon
Tom started bringing in extremely dumb and dull females with the states purpose of it attracting more viewers to his Youtube stream. He would give them moderator powers and allow them to mute long-term members of our community.
At my suggestion Tom started streaming the server to his Youtube channel. Then Tom started enforcing tons of new rules. No longer allowed to say the N-word of the Faggit. The word "faggit" in our community has always been a slang for "bitch boy" and never about homosexuals. But because of Discord and Youtube TOS Tom made this new rule. He also said we could no long joke or talk about suicide.
He formed a regime with his mods and admins and silenced people who opposed his dictatorship by banning them or berating them in public. It was actually impressive the war tactics he uses socially to grow and retain his power.
Moralizing Monday
Tom decided he wanted to make money off me by starting a regular Youtube stream called Moralizing Monday about my Godless Girl escapades. Tom told me I wasn't allowed to post new videos to my channel until they first premiered on his. He tried to tell me how to behave ahead of time and wanted me to put on a fake act which I am not capable of. We had many arguments about this. From the first Moralizing Monday Tom said he made $70 off the Super Chats and said he would give me half which he never did.
Tom tried to do a second Moralizing Monday with me which failed miserably because of his fakeness. He started the stream by getting Shamos to put on a fake acting gig about how he choked some fat girl during sex. It was very awkward and transparent and made me very tense. When we moved onto my part it nothing entertaining came from it because of the pressure on me to be an actress rather than Godless Girl. Tom blamed me for the failure of the stream because I didn't have enough cleavage on cam even though my top was so low-cut there was a top of a nipple popping out. Tom was so ashamed of the failure that he never posted the video to his channel.
Tom's Banning People For Power
Like I said before Tom's social war tactics are formidable and impressive. Tom needed to silence opposition to his Discord behavior and social control. He would get his mod team and friends to attack and humiliate anyone who opposed his actions. Or he would just ban them.
I have long been opposed to the banning of any member of the community going all the way back to Krillism and have always been very outspoken about it. When I started to oppose Tom's banning people like crazy so he knew he had to act. I am at the top of the social pecking order in our community and heavily influence other people. As a couple with Josh us as a pair was an extremely socially powerful pair. Josh had began to oppose Tom's silly new rules which only function was to benefit Tom financially.
Tom decided to make a big power play move and ban both Josh and I. It was a risky and bold move but it worked. I tried to lash back by threatening to dox Tom but I lost that large battle and temporarily retreated off Discord.
Tom Unboxes Now
There has been other servers that arose such as Chillism started by Jovonn and Godless Debates which negatively effected Tom Unboxes. But he remains the primary server in our community and he is steadily banning people. His Youtube channel is currently pretty boring and he only does Darth Dawkins videos.
Tom pretends to be indifferent to me and Godless Discord but is so paranoid about my server having spies in his server that he bans and mutes innocent people. He also has the invite link to his server closed off and makes all new members voice verify. I still love Tom but I taunt him by making Tom Rabbittt Saga Discord Drama Videos.
Godless Gets Tom Deafened And Tom Is Irate
Tom Rabbittt Wiki Page
Tom Unboxes Twitter
at July 28, 2020
Email ThisBlogThis!Share to TwitterShare to FacebookShare to Pinterest
Labels: DARTH DAWKINS, discord, GODLESS GIRL, tom rabbittt, tom unboxes 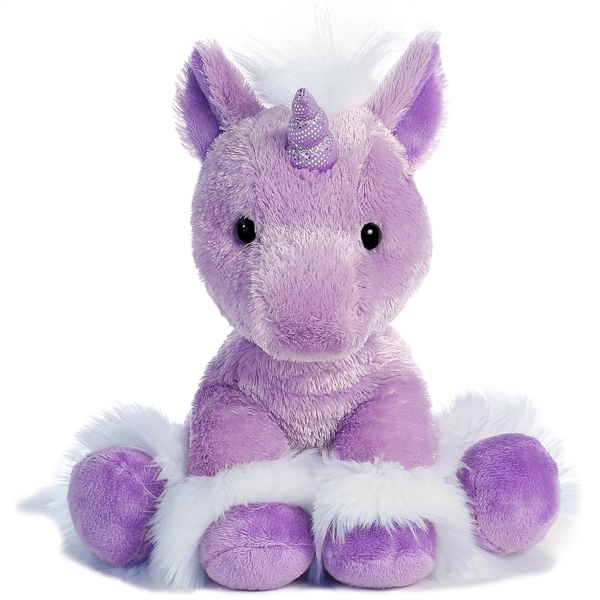